Double trouble today as I watch the girls for a few hours while Kenny has judy duty. I woke up just before 7 and headed upstairs to start the day. Abigail was still sleeping so I only had Emily for the first hour and a half or so. **image 1**

We hung out for a bit and watched cartoon before getting dressed and changing diapers (couldn’t tell you the last time I did that). After everyone was ready, we headed over to the playground! We were there for about an hour while they swung on swings, played in the dirt (no worries, I cleaned them after), and went down the slide. **image 2-7**
We went back home, washed up, and ate some lunch. I was hoping that playing outside would wear them out and they would sleep. Well they didn’t. After lunch, they joined me on the couch. **image 8**

They just recently got coloring books, so I turned into a table while they colored and watched cartoons. **image 9-10**
Kenny got out of jury duty pretty early, so he came home while they were coloring. I was then able to back up my stuff, because I’m onto the next stop of my trip. Went got the girls into the car and made our way over to Norwood, MA so I could stay with the Sales family, very good friends of ours!
I got there, brought my stuff upstairs to the guest room, and played around with the dogs. They have the cutest dogs ever! One of them is Dixie: **image 11**

After 5pm Chris, Bobby, their friend Jason, and I all headed to the train station to ride into Boston. We’re going to Fenway to watch a Red Sox game!! **image 12**

We made it off the train and headed towards the metro! Fun fact: the trains up here have outlets in them, which would’ve been very helpful in DC. **image 13-15**

Once we finally made it off the trains and the metros, we made our way towards Fenway! **image 16**

We got a little lost trying to find out gate, so we walked around almost the entire stadium before we found it. We made it inside and headed up to our seats: Grandstand! **image 17**

We had a great time and it was a great game! We won 10-3!! So glad I was able to go and have this experience, and the weather was fantastic. Now I can officially say that I have seen a game at Fenway Park! **image 18-22**

We left the game, got back onto the metro, and made it to the train station. We had a decent amount of time to kill, so we sat outside and enjoyed the nice weather! Around 11:50pm we got onto the train and headed back home. **image 23**

By the time we got close to home, it was about 12:30am. We dropped everyone off and their houses and Chris and I headed home officially. Now I’m laying in bed, all worn out, at 1:35am. I would also like to add that I did not take a nap the entire day, so I’ve been up since I had to babysit the girls. For anyone who knows me, that’s a pretty good accomplishment. Tomorrow I take on the City of Boston! 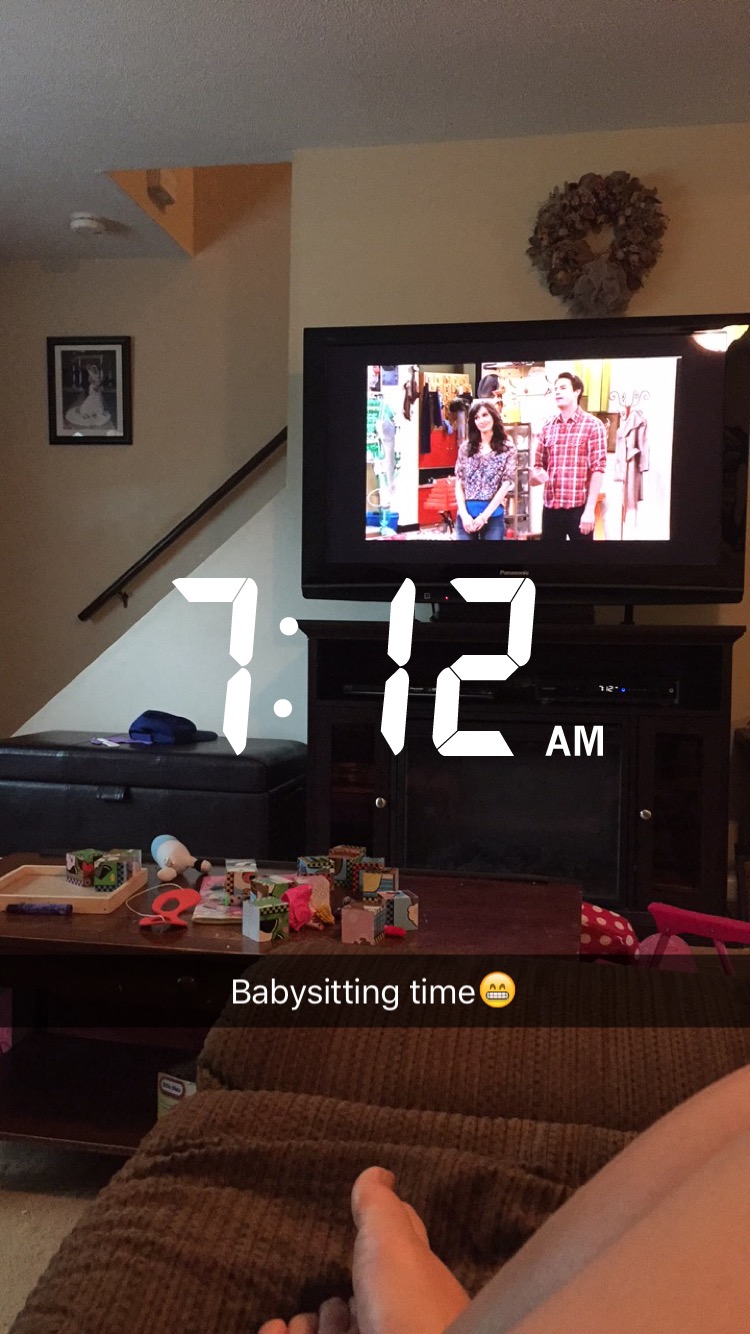 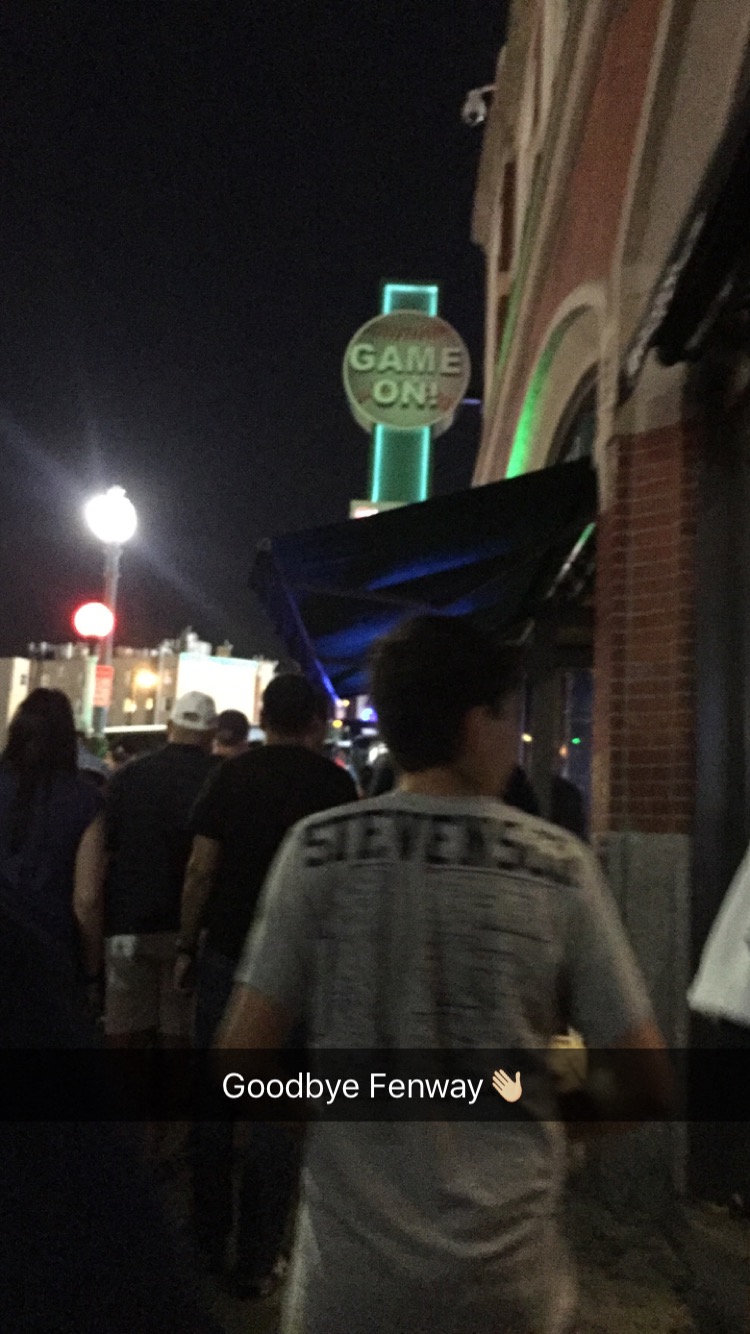