On today’s agenda: New England Aquarium. Everything else that we do is as we go: the best way to do it. Paul and I get onto the train and head into Boston to start the day. **image 1**

We got off at South Station and started our walk towards the aquarium. **image 2**

We made it to the harbor and headed into the aquarium. There were a million kids there from school, so the place was pretty busy. We got to see turtles, penguins, lots of fish, and even a baby shark still in the egg waiting to hatch! **image 2-6**

After the aquarium, we were starving. We walked over to the North End and ate at Ernesto’s, a pizza place. One slice of pizza there is considered a quarter of a pie!! SO MUCH PIZZA. **image 6**

Next stop: USS Constitution. Fun fact: there is a security checkpoint before you can go in where you have to empty your pockets and walk through a metal detector! The ship was on dry dock because they were working on it, and only the top two decks were open. None the less, it was still pretty cool. **image 7-9**

From there, were started to make our way back to south station. We took a scenic route and got to see TD Garden and the old state house! **image 10-12**

We walked about 6 miles total today going around the city, so you could say we’re a little pooped. When we got home we relaxed and then had burgers for dinner. Then, as if it’s any shocker, ice cream for dessert 😉 **image 13-14**
It’s currently 9:50pm and I’m literally about to just take a shower and go to bed. I’m so exhausted 😦 tomorrow I’ll do some small sightseeing stuff, and then head down to Connecticut to finish off the last part of my trip! 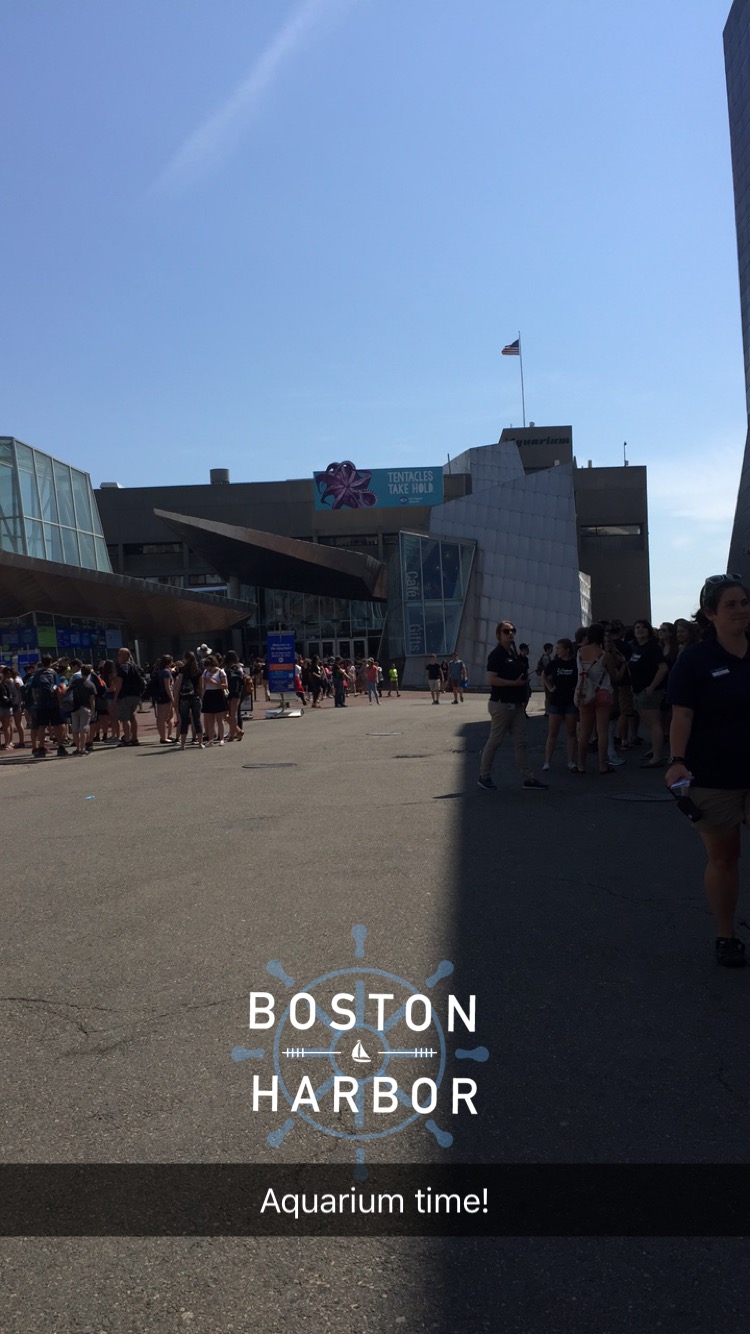 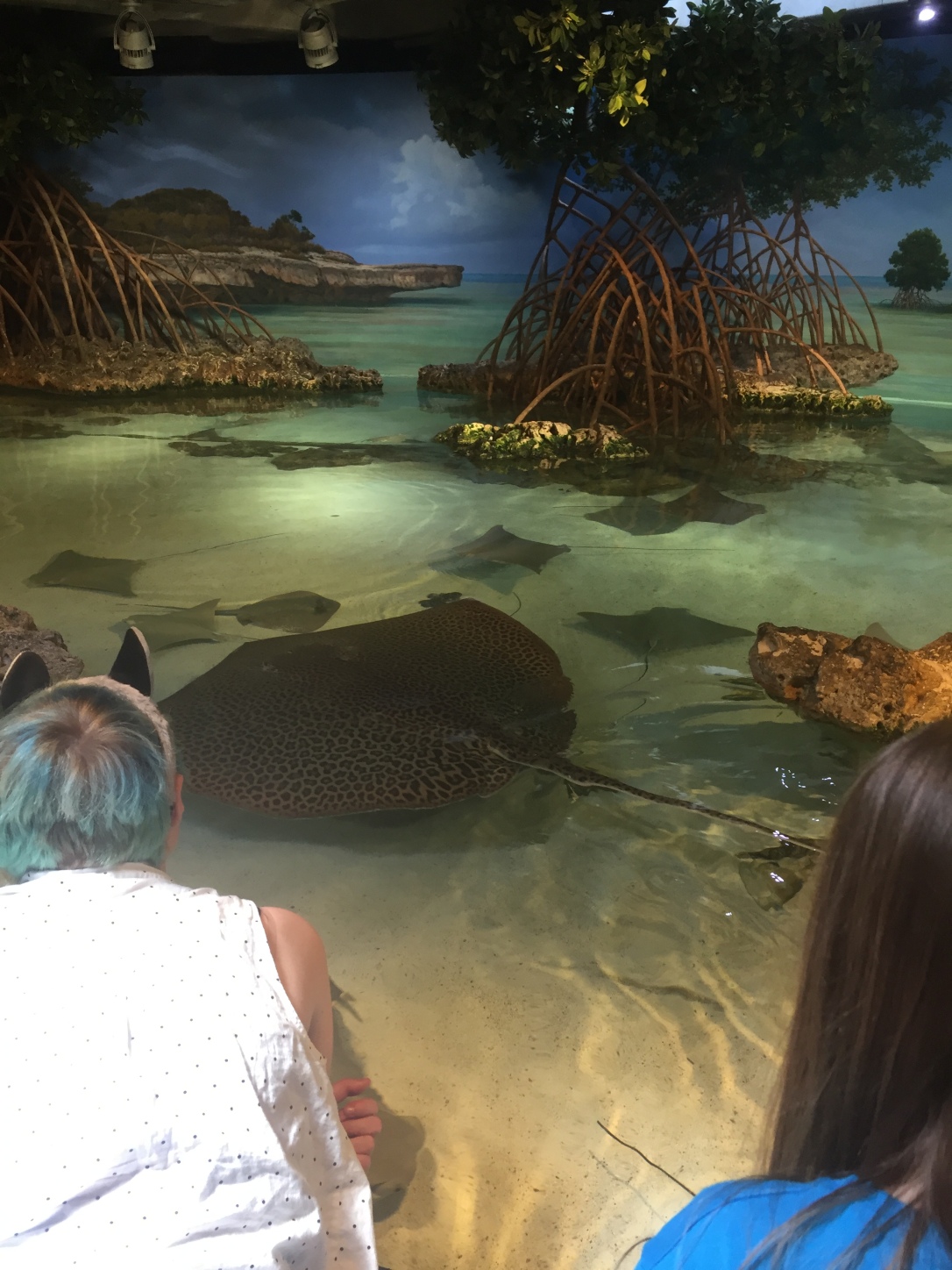 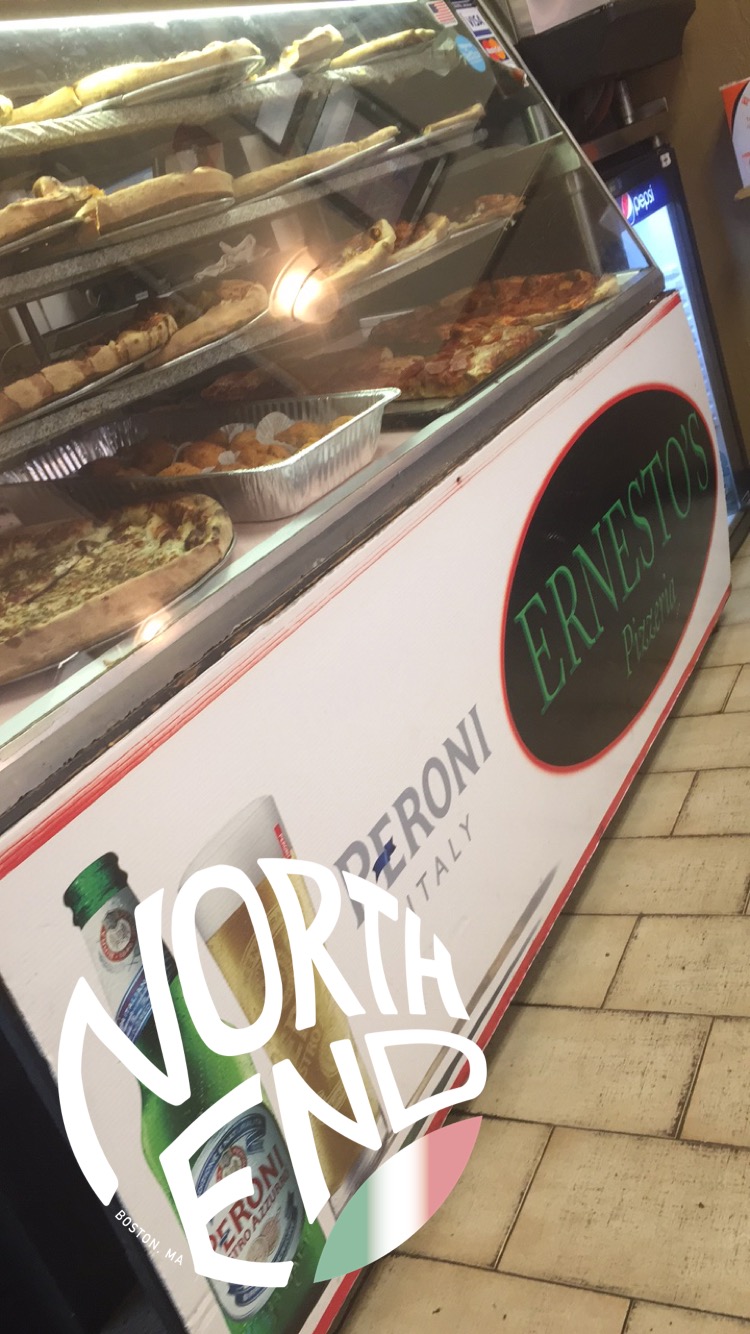 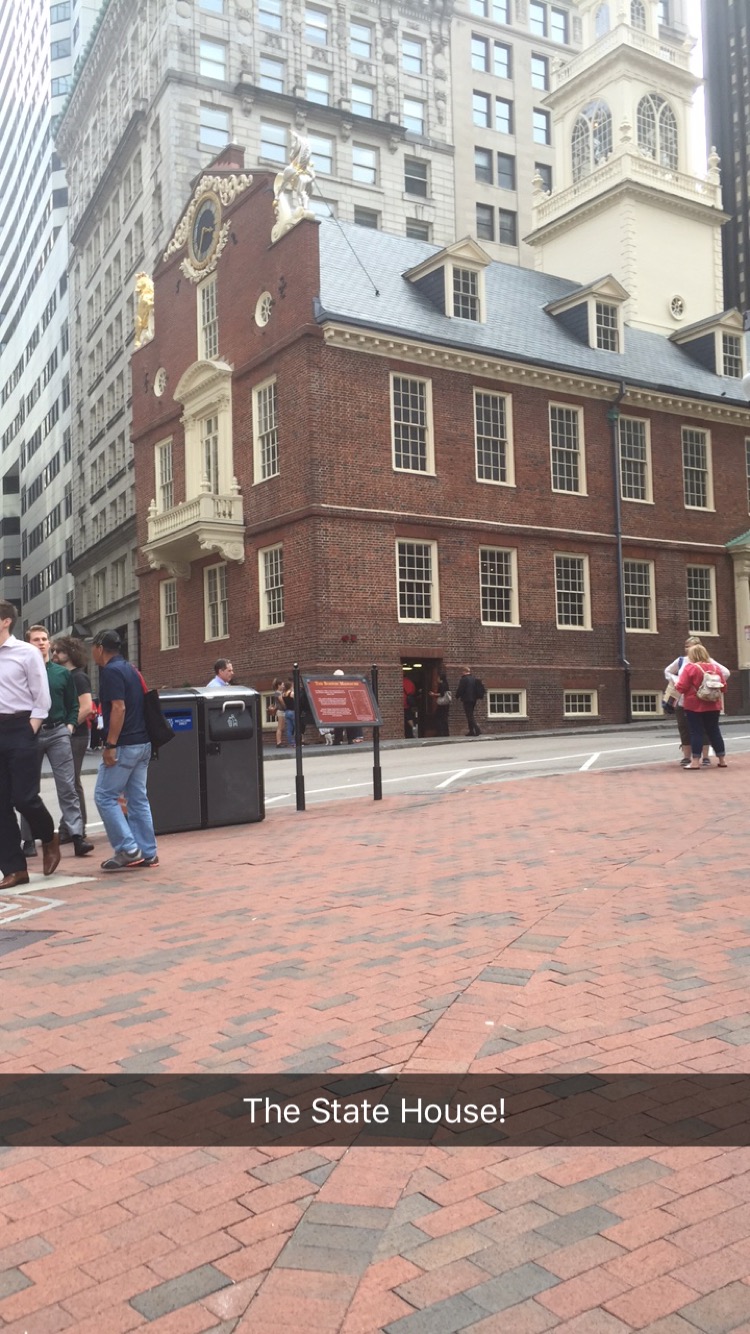 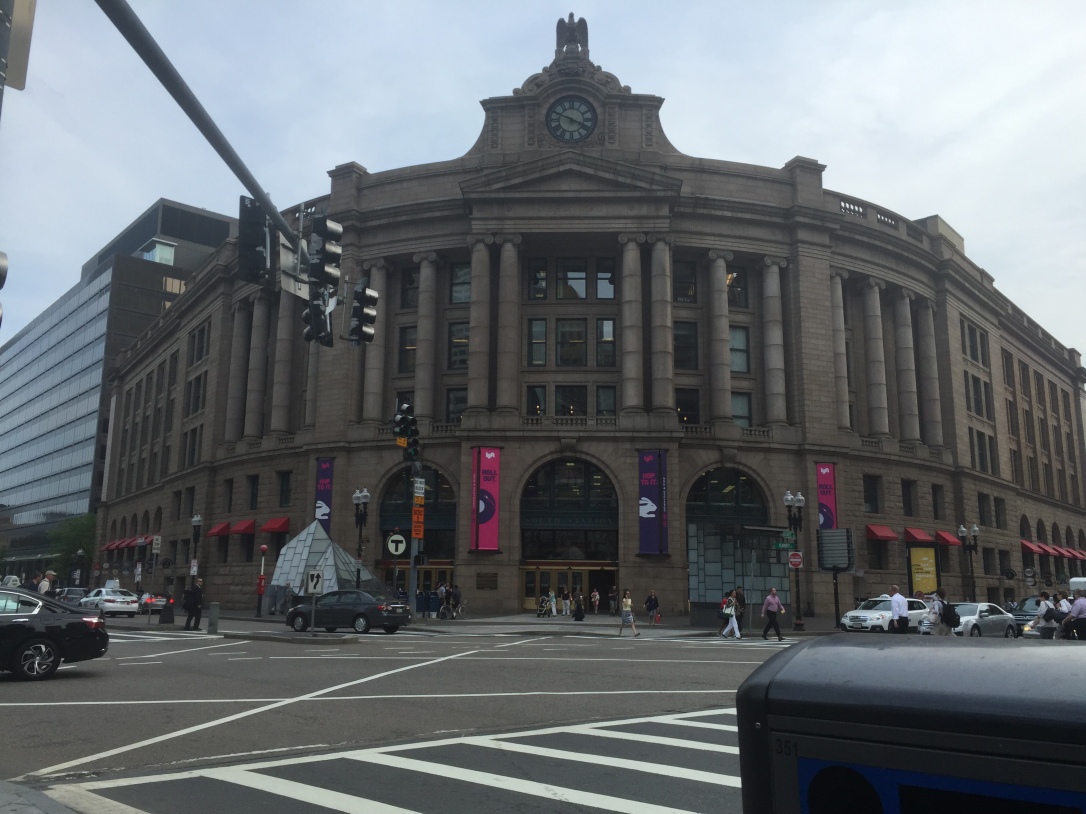 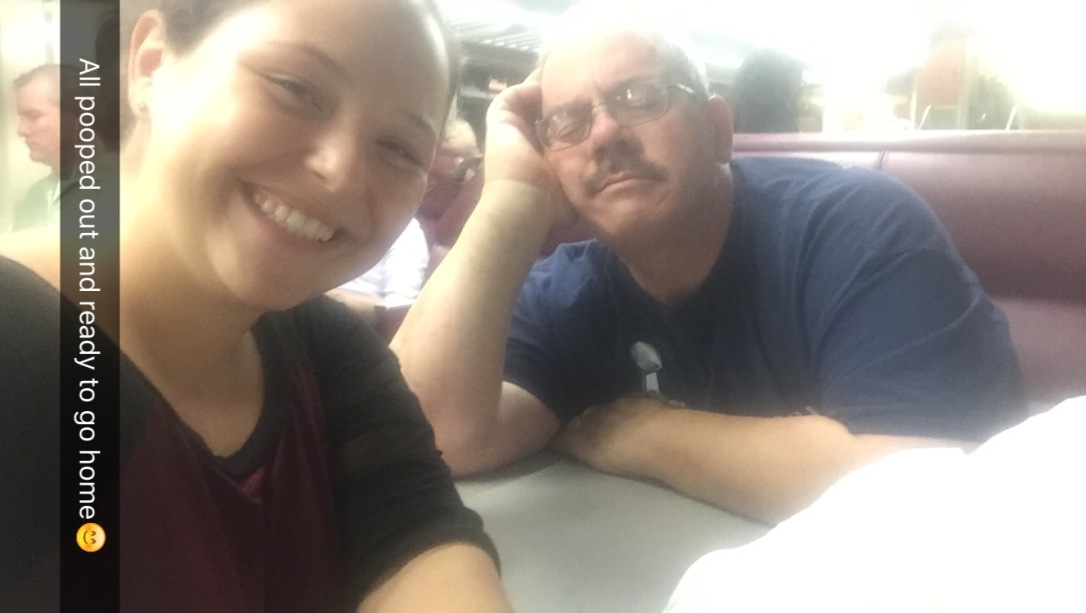 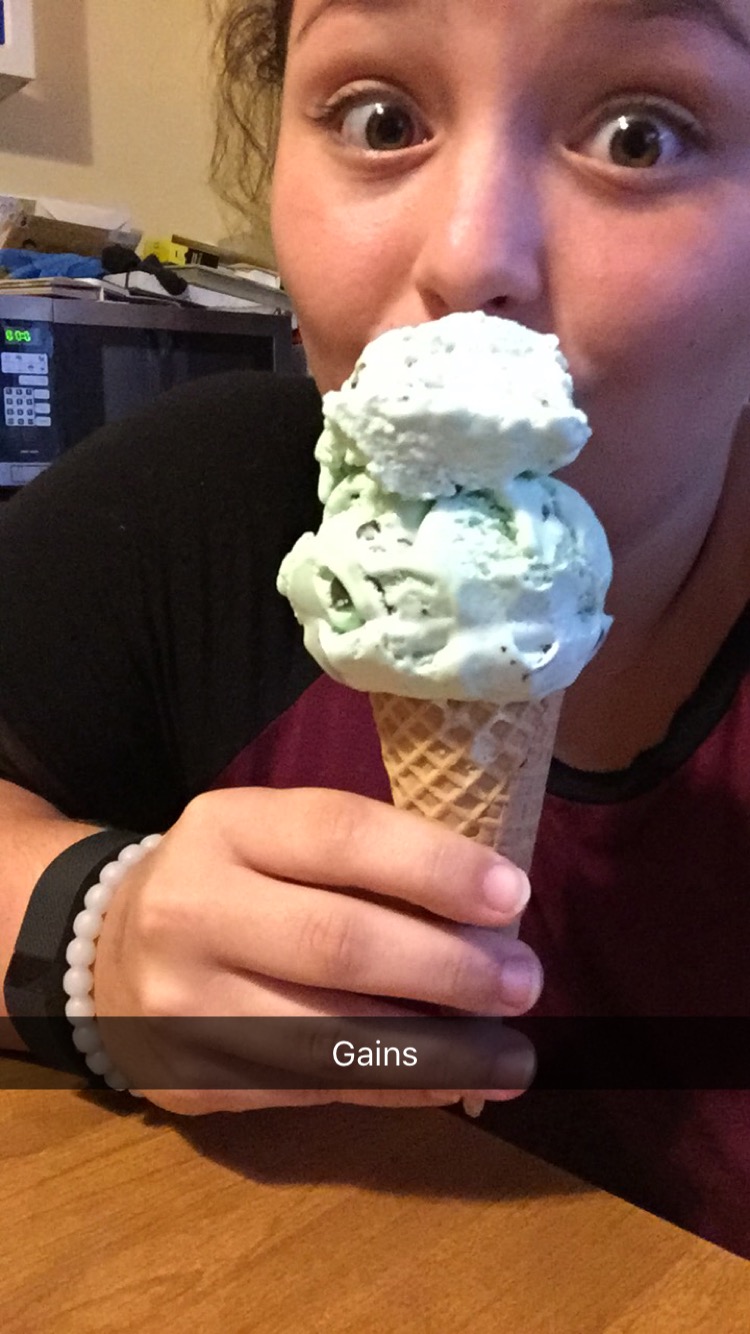